How Do People Really Feel About Working From Home?

The Covid19 pandemic has had a huge impact on life as we know it, well beyond the illness itself. From wearing masks in the shops to socially distant dating, there is no aspect of life left unaffected. This has naturally extended into our working lives too, with some businesses being forced to close while others adapted to the changing world. 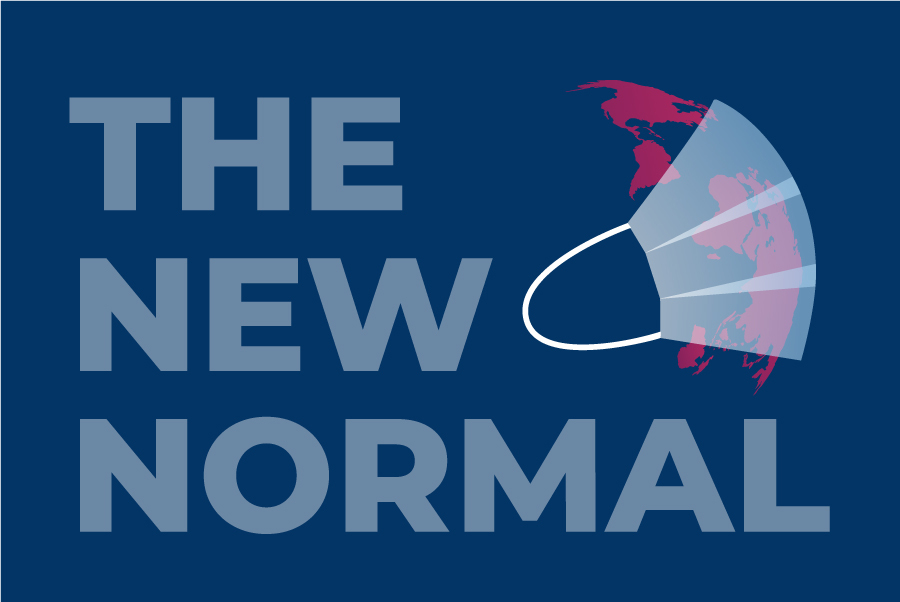 While Covid19 is still with us, the dust seems to have settled and the virus has become a part of everyday life, which leaves a clear view to the new working landscape around us. Office workers have set up shop in their homes and now the world is opening up again, some don’t want to go back.

How people feel about working from home 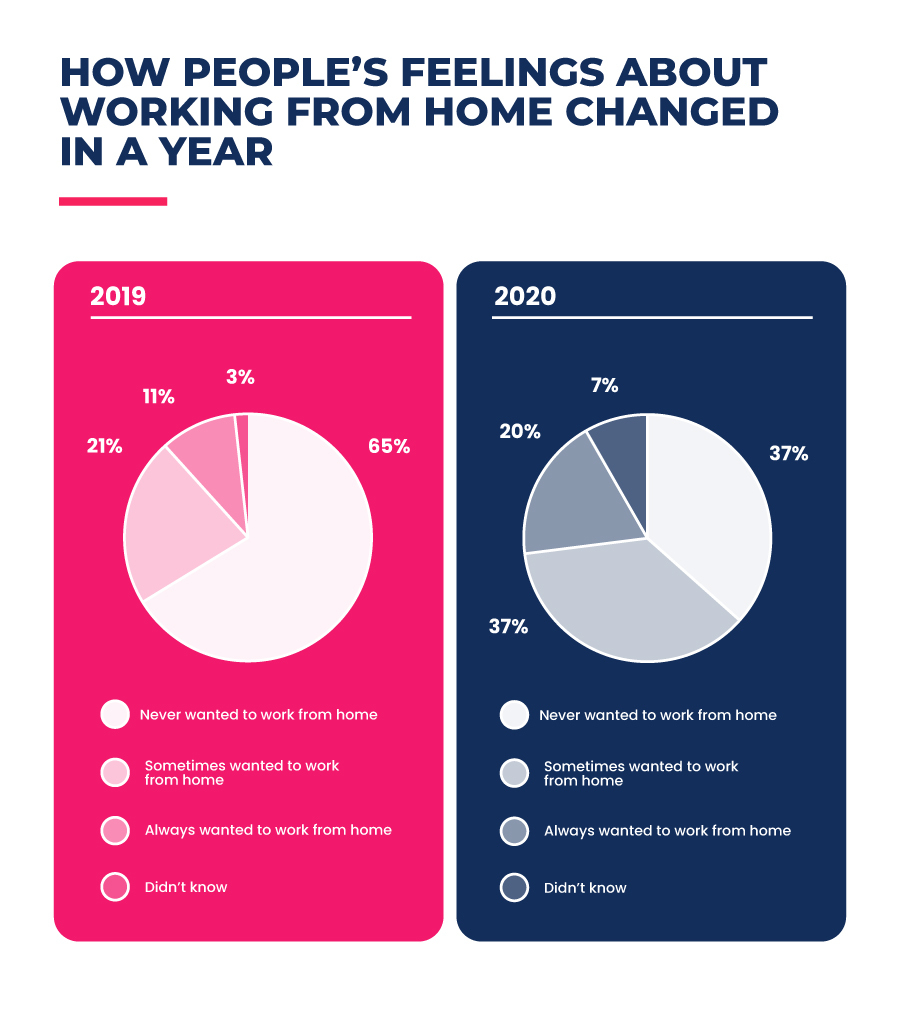 In a study done by Microsoft Surface and YouGov, looking into how the UK workforce feels about working from home, they found that 55% of workers use their lunch break to focus on their personal life and 56% said their happiness levels had increased since working from home. However, some reported more negative effects; 30% said their hours had increased since the change and 53% feel that they need to be available to their bosses and coworkers at all times. Some companies, like Reboot, are taking the initiative to combat this and boost employee morale by moving to a four-day week schedule.

65% of participants in the survey said that the biggest downfall of working from home is the lack of socialising. Missing being around people is the main factor in people’s decision to return to an office environment after working from home. 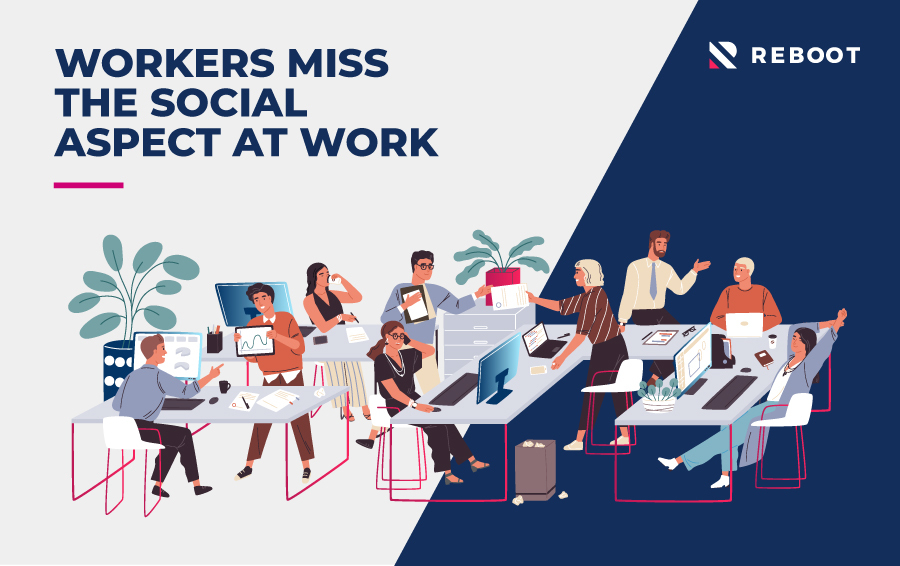 A survey at the Chartered Management Institute (CMI) set out to investigate how both employees and their management felt about working during the pandemic - in regards to both safety and remote working. It found that between 30-44% of workers would consider looking for other employment if their bosses wouldn’t allow remote working to continue following the pandemic, with younger workers being those most likely to, and 40% of managers themselves agreed with this sentiment.

Whether due to Covid19, the ease of online shopping or lack of foot traffic from the workforce, one thing is certain: city centres are struggling. High street staples, like Debenhams, are closing their doors for the final time and others seem to be going a similar way.

Research undertaken at King's College London showed the impact the year 2020 had on city centres, with thousands of stores closing and never reopening. However, the impact on local high streets has been surprising. With a huge chunk of the workforce staying home and shopping locally, small high streets and shops in suburbia have been thriving.

There’s still some debate as to whether this means the hypothesised exodus of workers from cities will happen, with some adamant it must and others more conservative in their estimates. The consensus seems to be that large cities will fare well, as will high streets and local shops, but small cities and bigger towns may suffer.

As people work from home, it’s fair to question why they would continue to pay city prices for their home when they no longer need to commute. 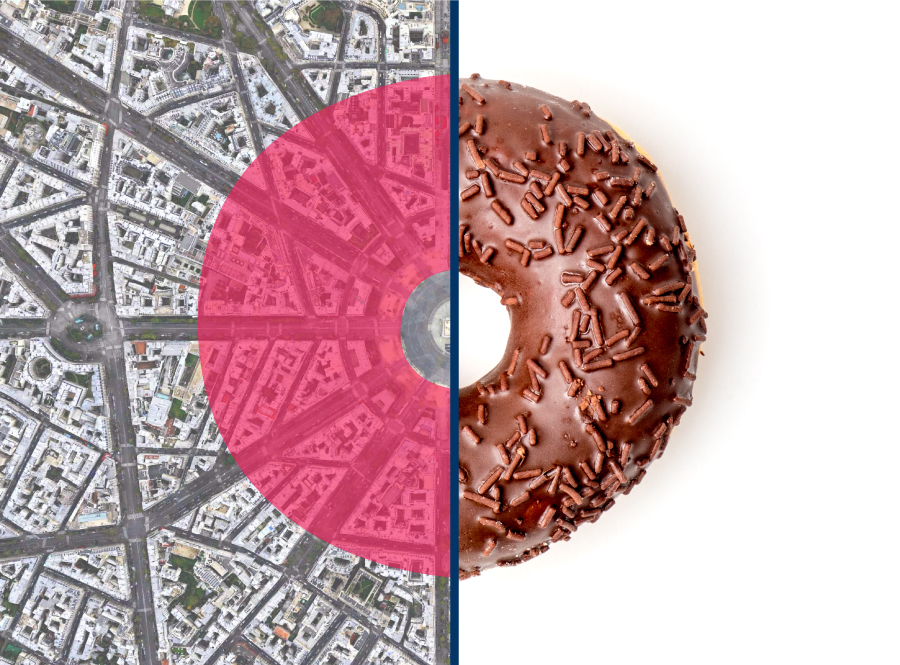 With lowered salaries comes even more temptation to leave the bright lights and huge rents of the city behind in favour of the dim glow and practical prices of the suburbs. This results in what is known as “doughnut cities”. Thinking more of ring doughnuts than jam-filled, doughnut cities feature a ring of homes and thriving businesses surrounding a less economically-sound core.

Employers are being made increasingly aware of how their employees may be feeling in regard to working from home. The survey for the World Economic Forum showed that 33% of British respondents feel that working life will never return to the way it was before the pandemic, 8% thought it would return after more than a year had passed, 24% thought it would take less than a year and 19% less than six months. 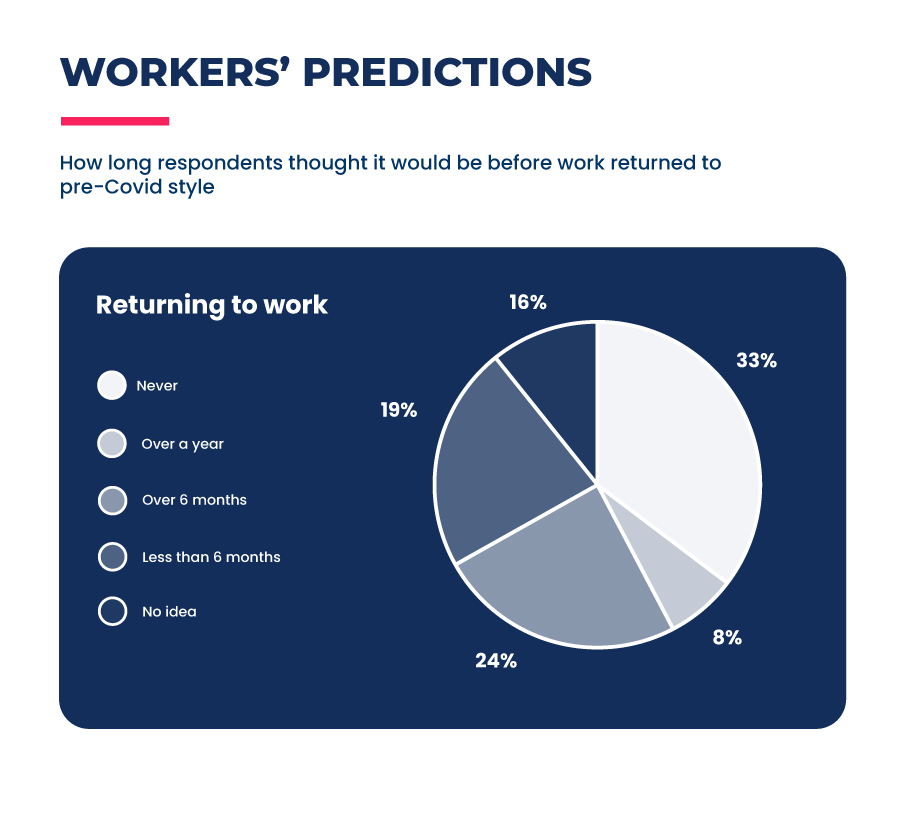 It seems that remote working has captured the hearts and minds of office workers up and down the country, with many making adaptations to their lives to suit it. The questions that remain lie in how employers will adapt to this new working attitude and how businesses will change to suit the evolving needs of the remote worker.